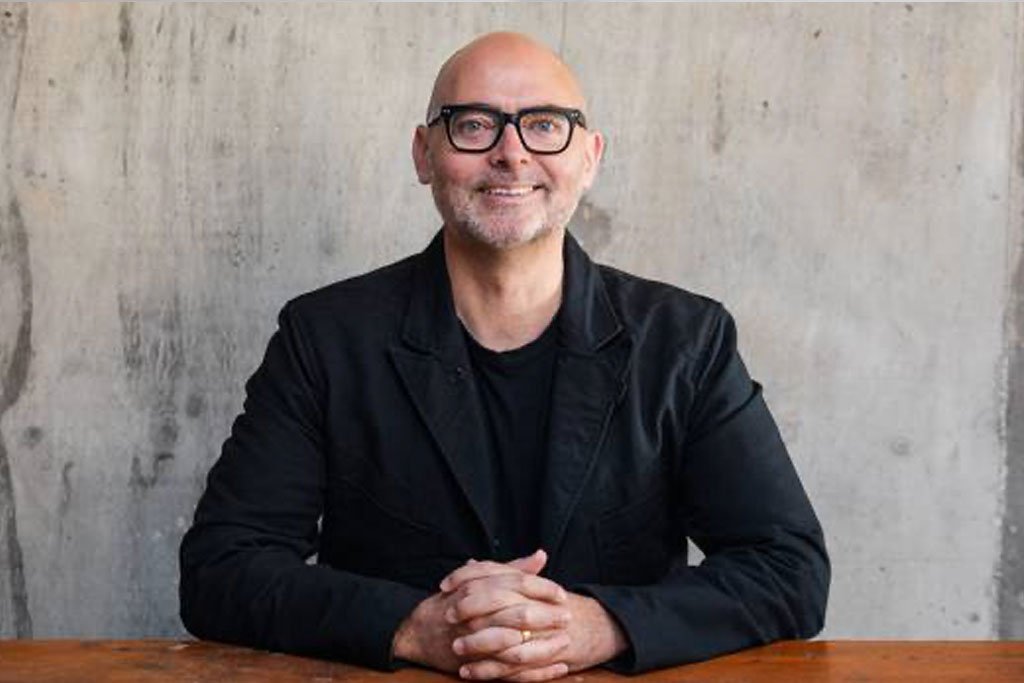 Last week Xero released a survey that found that 32 per cent of business owners didn’t think the current legal requirement of four weeks’ annual leave, or six weeks including stat days, was enough. Aimee Shaw from the NZ Herald interviewed me to find out what I thought, from my experience of working with businesses of all sizes and business owners. You can read that article HERE or below in full…

One third of New Zealand small business owners believe Kiwis do not receive enough annual leave each year, sparking calls for a revision of the country’s work culture.

Experts believe that the culture of “being busy” and the current 9-to-5 Monday to Friday work structure paired with regular overtime and just four weeks annual leave a year is negatively impacting productivity.

The survey found approximately one third of fulltime staff employed by a small business in this country were regularly working more than 40 hours a week.

Employees were not alone in feeling the daily grind – 10 per cent of SMEs with more than five employees said they regularly worked up to 55 hours each week.

Zac de Silva, founder of small business advisory and coaching firm Business Changing, said New Zealand businesses were not seeing the efficiency gains that they should given the advancements in technology that helped to streamline operations.

Instead, the workforce had become overworked and unable to “switch off”.

Xero’s survey found that 32 per cent of business owners did not think the current legal requirement of four weeks’ annual leave, or six weeks including stat days, was enough.

But de Silva said staff and business owners would not need more leave if the lines between work and home life were not so blurred.

Businesses of all sizes needed to change their expectations of staff and move to enable flexible hours to boost productivity.

“If you’ve finished all of your work for the day and you’ve got nothing else to do then you should be able to go home,” de Silva told the Herald.

Many staff often worked overtime or after hours as they had the time to procrastinate compared to part-time counterparts. There was also more accountability for part-time employees, he said. “When you have limited time, you just are more productive.

“Full-timers, they know that they’ve got 40 hours but could actually do 43 hours if they want to, whereas part-timers, they don’t normally stay longer because often they can’t.”

The advent of the internet and the personal email in the mid-1990s, and the subsequent rise of the text message, could be blamed for overworked staff, said de Silva.

“In the old days you would never ring someone on their home number, but now you’d totally send a text at 8:40 at night and not think [twice] about it. People are not considering the other person receiving it, what it does to them.

Staff needed to “be refreshed” to think clearly within their jobs or business, he said.

France has banned workers from accessing their work emails after hours in a move to give workers the “right to disconnect”, a similar move here could manage the expectation business owners and managers have of their staff, he said.

Perpetual Guardian founder Andrew Barnes has fiercely advocated for the four-day work week to become the new normal as a means to boost productivity.

De Silva said organisations needed to focus on output rather than hours worked.

Craig Hudson, Xero managing director of New Zealand and the Pacific Islands, said the survey findings showed that working long hours did not correlate with efficiency or quality of work.

Working longer hours, however, could be detrimental to productivity, he said: “There’s a disconnect here where businesses are using people’s time inefficiently – and this is starting to cost them in the long term”.

Hudson said offering staff flexibility to split up the working week with days off would have a significant positive impact on work productivity.

“It begs the question of [would] we be more productive if we had the opportunity to take more time off?”

The survey found the bigger the company, the more hours both the owners and employees put in – but with less time spent on work tasks.

A quarter of the time a person spends at work was found to be spent on tasks that had nothing to do with their job.