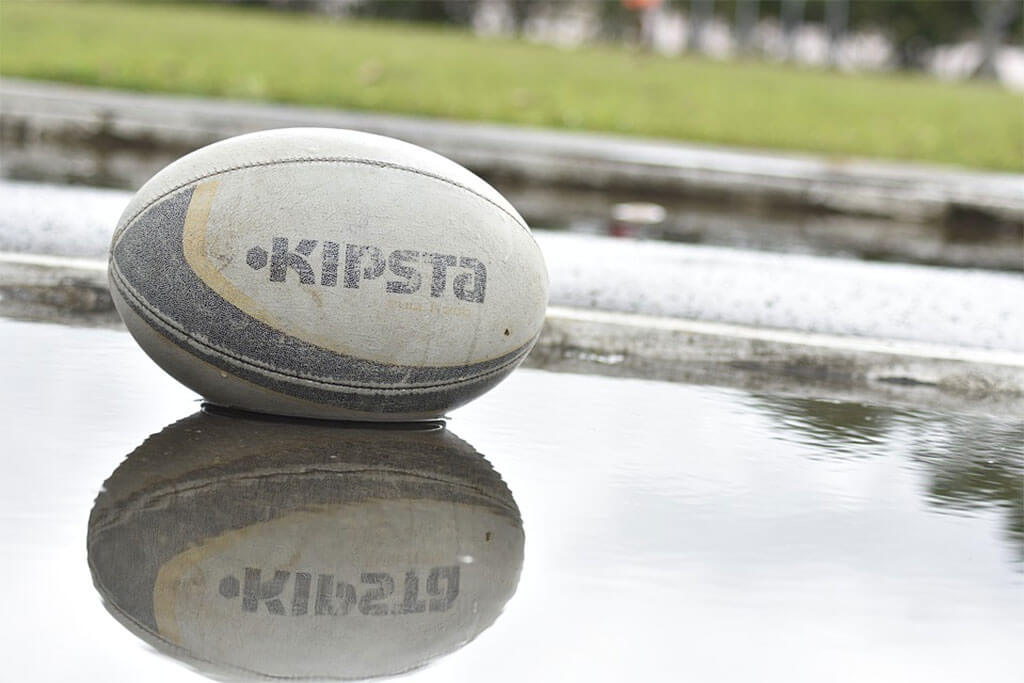 The mighty All Blacks have just lost 2 games in a row. This hasn’t happened in 9 years. 9 years ago, when it happened under Sir Graham Henry, the ABs showed mental resilience and grit and then in 2011 they went on to famously win the Rugby World Cup.

So what has happened this year and what are the learnings in the context of business?

Being the staunch fan that I am, usually when we lose a game I feel pretty average at best. This time, I am feeling relatively bright. In the context of the year 2020 has been, the ABs losing twice in a row pales into insignificance. That said, I am surprised that I do not feel more down. Why do I feel a.o.k despite us losing two games in a row?

The biggest reason is that you cannot hide from your numbers. In the context of the ABs, their numbers so far in a shortened season are a win rate of 40% (with 20% draw and 40% losing). This is up there with the worst win / loss ratios you will ever see with the ABs. Traditionally under Ted and Steve Hanson, we had win ratios of 85%+ which was the consistent best of any sports team in the world. If we lost, we would storm back and have a great next game and all would be forgiven and forgotten. The fact we have a terrible % ratio this year gives me faith that something is going to have to change at the ABs and NZRU. I’d expect that in your business, if you had such numbers ie. 40% success, you’d be having a serious ‘come to Jesus’ moment and looking at it from all sorts of angles in how you can deal with the fact that something is not quite right. And you’d have the guts in your business to do something about it.

You are only as good as the collective ability of your team. When you have experienced legends retiring over time like the All Blacks in recent times, of course it takes a while to build back to where you were. I am no rugby critic but there have been signs that the double-RWC-winning legacy was waning from 2017 onwards. In business, as in sports, beyond needing the ‘basic’ technical skills in place consistently, you also need to have the best leadership possible. Most businesses I meet that I’d call average or poor are this way for one reason – because of poor to average leadership. You need strong leaders (plural) in a business (or a sports team). A team made up of ‘school prefects’ will perform better than a team of ‘kids who only turn up to eat lunch’ (although stranger things have happened…). Leadership is needed at every level of a business and sports team. Not everyone is set to be a leader of people but all human beings are a leader of themselves. You can never self-develop yourself too much. Self-development means working ‘on yourself’ (like you should be working ‘on your business’) so that you can be a better leader in the future. I do wonder how the All Blacks can fast track the self-development of their peripheral and young players. I’d suggest if there is one thing you should look into in your business, it’d be how you can develop all of your people to be better leaders and to make better decisions. And don’t forget: you want great bench strength with your reserves as it’s highly likely you will have staff turnover and you don’t want to be too reliant on any one person.

If you saw the two losses by the ABs, you’d have seen how our discipline was poor to terrible. Slaps, stupid headless chicken actions and poor risk management control. If one thing caused our losses, it was this lack of discipline. To be a winner, you have to have discipline. Discipline comes down to 3 things. One is your own self-leadership to do the right things. One is knowledge of what is acceptable or not. The other is the consequences of you not being as disciplined as you were supposed to be. Time will tell where the current ABs team and management fit here. In your business, it’s worth you pondering where your discipline is good, average and not so good as both a team and at your individual’s level. Have you defined and agreed the base standard (rules) of discipline? Does everyone in your business and team know these standards? What happens when someone does not live up to the expected level of discipline? Discipline brings consistency. Both are critical ingredients to have a successful team and business.

You need to give the right person the job. Time will tell if Ian Foster, the current ABs coach is the right person for the job. Ted famously survived the shenanigans of the 2007 disaster season and, in my opinion, was the best ABs coach ever apart from Fred Allen (yes, I am biased given Ted and Rae are friends of ours). The great thing about Ted was that he was able to change his style to create the winning ABs that we have come to expect. He was the leader of the ABs (reporting to management at the NZRU) and Ted did a great job to look in the mirror, identify his short-comings and have the discipline to self-improve both himself and his team. Do you have many people in your company who are not in the right seat on the bus? Do you have anybody who should not be on the bus in the first place? Do you have people in your business who are resistant to new ideas and continuous self-improvement? How do you get new ideas in your business to push both yourself, your team and your company? Do you have the right people in your wider team? I cannot wait to see the ABs in 2023 and where they have got to. I have faith that a smart team will make the right, non-selfish decisions for the good of the team (and in the case of the All Blacks – the country).

Mental resilience maketh you. We all have mental health issues whether we admit it or not. We all have to make split-second decisions that can have some really bad impacts if we get it wrong. The ABs – thanks mainly to Gilbert Enoka (who Ted credits as the key ingredient to us winning the RWC in 2011) – have been world-leaders here. They make the right decisions 99% of the time. Will the current crop of ABs be able to get back to the stereotypical All Black of the last decade on the decision-making and mental-resilience front? Time will tell but fingers crossed. In your business, do you have faith that people can make the right instant decision when they need to act quickly? And do they know how to thoroughly consider a question and answer when they have a bit of time up their sleeve so they do make the best decision for the future of your company? How can you help to make your people better decision-makers? How can you help your people to become more resilient? Sometimes you need to help them with their homelife too to aid their resilience – it is a tricky thing as to how involved you get with your people on the homefront but as a decent human being, anything you can do to help here is likely to be seen as a great thing to do. Resilience ties into being vulnerable.

In summary, the 2020 All Blacks have had 2 great wins, 1 draw and 2 poor losses. In the draw and losses, they were a bit like possums in headlights.

Are you a possum in the headlights in any part of your business?

What is bubbling away under the surface in your business that could become an issue next year or the year after?

Where are you living off your legacy when actually today, you are not performing at your historic high levels of achievement?

What learnings can you take from the recent All Blacks poor season when the best in the world are found wanting?