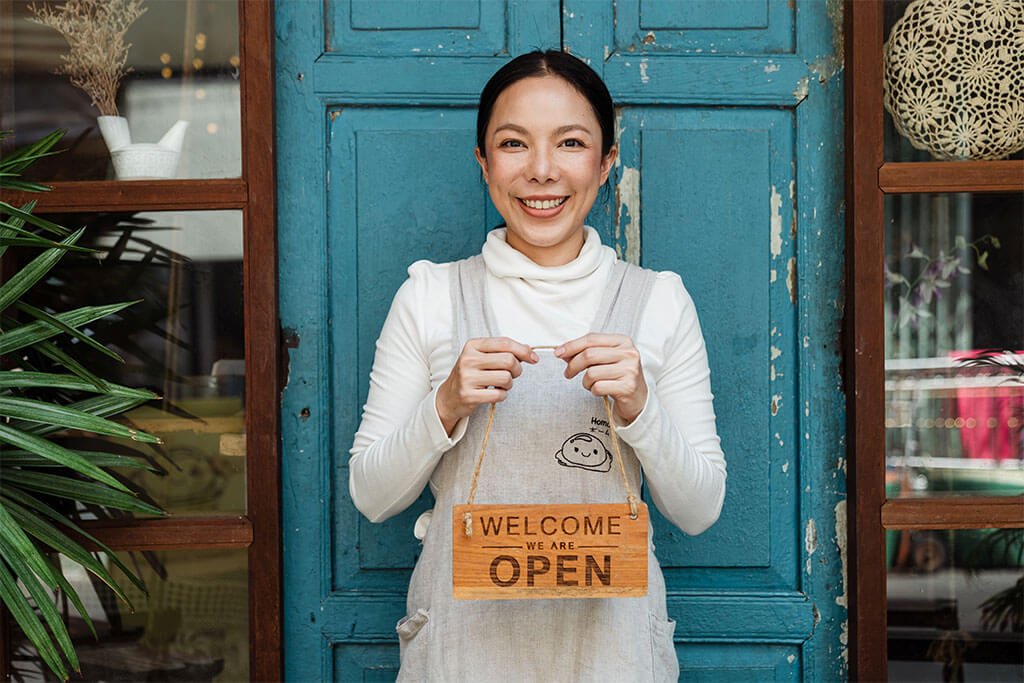 Read the article on the Herald site HERE or below:

Confidence among small businesses is improving and despite the expected downturn many firms forecast for growth over the next 12 months.

Negativity among small firms halved from 71 per cent in March to 35 per cent in June, according to MYOB’s latest Snapshot survey.

While small business confidence has lifted, two thirds of small and medium-sized firms believe the economy will decline in the year ahead.

The survey of more than 400 SMEs found that confidence was still “strongly in negative territory” but industries such as agriculture, manufacturing, finance and property were the most upbeat about trading over the next 12 months.

Despite the lift in confidence, significantly more businesses reported a decline in revenue since March.

Overall, 60 per cent of SMEs reported a decline in revenue in June compared with the same period 12 months earlier. In March, just over a quarter of those surveyed (26 per cent), said their revenue was down on the 12 months prior.

In the 12 months ahead, 34 per cent of businesses said they expected revenue to increase, up from 21 per cent recorded in March.

About 38 per cent said they anticipated a decline in revenue — a slight improvement on 40 per cent recorded in March.

According to Treasury, economic activity is now only slightly below 2019 levels and “showed a continuing recovery” in June. Economic activity in June was just 0.9 per cent lower than in June 2019, despite growing unemployment and virtually zero migration, which sits at a 60-year low.

In April, economic activity dropped nearly 20 per cent, but consumer spending has since rebounded to “near levels seen in January and February”.

But economists do not expect the real effects of an economic downturn to be realised until after financial support from the government ends.

Zac de Silva, founder of small business advisory Business Changing, said it was likely that SMEs were feeling more optimistic as they had already been through a period of restricted trade and had the experience and knowledge of what to expect if the same situation was to occur again.

De Silva said some of his Melbourne-based clients were going through this, and many were finding the second lockdown “not as hard”.

Small firms were building their cash reserves and now had more money in the bank in case another lockdown to stop the community spread of Covid-19 was to occur.

“People are building their cash position as a defensive position for the future,” de Silva told the Herald. “They are now acutely aware even more than previously of having some rainy day funds set aside just in case.”

The impact of Kiwis not travelling abroad and instead spending more money locally was likely another reason for the improved confidence, as was the fact that lockdown was shorter than many operators had expected, de Silva said.

Many firms had also experienced good trading in June and into July, he said.

“As a SME business, a lot of confidence, particularly from a day-to-day perspective, is how much money you have in the bank. As sales are relatively good for many industries and the fact that many have taken out the government bank loan and the wage subsidy, I think just having a good bank balance is helping people be a lot more positive.”

But de Silva warned that the months ahead, particularly the start of 2021 would likely become a lot gloomier.

“The money merry-go-round at the moment is not going to be as strong in a few months’ time,” he said.

“We are being propped up by government and banks of course which ends soon… When this all stops there will be some challenges for the businesses that are run average or below average.”

De Silva said he had encouraged SMEs to grow their market share during this time in preparation for the economy to shrink.

From October, he expects the economy to begin to retract and small businesses — particularly sole traders and those that have “effectively bought themself a job with flexibility — to feel the pinch after handouts end.

“The real bite will probably happen early next year … it will be 2021 when we see the real impact.”

“New Zealand is a lot more confident than Australia. In terms of those that expect the economy to improve over the next 12 months, Australia is only 21 per cent whereas New Zealand is 29 per cent, so overall New Zealand is far more optimistic,” Cronin-Knight said.

“It’s still early days for businesses to make up for the commercial losses that came from lockdown, and I think it will continue to be a tough year for many SMEs, but the projections for growth returning in some sectors is a hearting sign.”