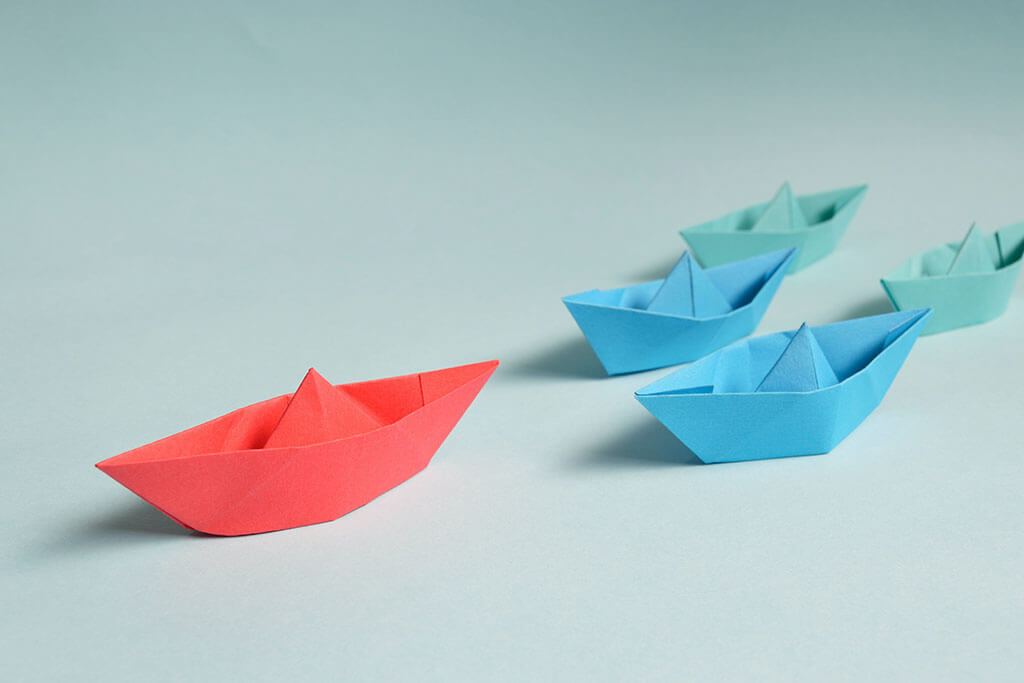 Today, more than ever, business owners and senior managers need to be focused on strong leadership. On days when you feel like you’re all out of opinions and you don’t know which way is up, your team is relying on you to make a decision and lead them. It was interesting to hear Tony Marks talking about a few leadership lessons he’s learnt through his career, which included sales & marketing GM of Air NZ, CEO of Zespri, founding Chief Exec of Virgin Blue and governance roles with the likes of Ngai Tahu Tourism, House of Travel, Zespri, Leigh Fisheries, Avocado Oil New Zealand and Polynesian Blue Airlines.

This is part 3 in a series of 4 blogs, where we share Tony’s great yarns which cover business lessons learned, challenges he’s faced and opportunities he has taken advantage of. Enjoy part three of the series and if you missed part 1, you can find it HERE.

As you know, leadership is hard. It’s very lonely. And if you’re reporting to a board and you don’t quite know what to do, they often say, “Wait a second, we’re paying you megabucks for you to solve these issues, not bring them to us”. (And by the way, I think actually putting a major issue in front of the board is going to be a disaster anyway because most of them don’t know what to do and the last thing they want is the accountability.) And as a leader, sometimes it’s hard to even speak to your staff because they’re more than conscious that you’re being paid more than three times what they are so they expect you to know what to do. It’s a pretty lonely job being a chief executive or a managing director.

You meet a lot of people – especially in the research industry these days – who will tell you that the more research you do, the more informed you’ll be and the better the decision. I think that’s bullshit. I think marketing is intuitive, not deductive. You’ve got to do a bit of both, but I think if you believe that if you research the hell out of something you’ll come up with “the answer”,  you will be wrong. They say research is like a drunk and a lamp post: it’s either for support or for illumination – it’s not the way to decide what new products you’re going to sell, what new branches to open or anything of that nature.

There is a very, very good Harvard Business Review article on a guy who ran one of the biggest companies in the world whose investments run in the $2-$3 billion mark. When they interviewed him, they said to him, “You’ve got six or seven of these things on the go at any given moment. How do you decide which ones to support and which ones not to support?” His answer? “A gut feeling.” The reporter was stunned. How can you run a multibillion dollar operation on gut feeling? And the guy said, “Look, I used to be in the ranks here. So the papers go through, starting at the bottom, and they’re amended and changed and so on. Nothing will reach this desk unless it meets the financial hurdles that we set internally. So everything that’s sitting on my desk at the moment will meet all the parameters anyone could ever wish for it – certainly the financial ones and a lot of others. But we don’t have sufficient funds to back them all – we’d just run out of cash. So there is no other way of deciding which to support; I just have to go with gut feel and go with what I believe in.”

I presented it to the board who probably threw it out and said, “You’ve gotta be kidding. I mean, we’re already losing, buddy. We’re giving travel agents 20%. We can’t fill out an aircraft and you are going to give the seats away. But even then, only to people who fly with us a lot? No, no, no, no, no. We’re not going to approve that.” So I had to retire, hurt, and regroup. Well we sold it to them again about three months later and got permission to launch. One of the things I’m kind of a little bit pleased about is I suspect the Airpoints program is now worth more than the airline is. So from that perspective it was a damn good thing, but it would have been easy to have given it up. The point of the story is, if your board throw it out or your bank throw it out, do you give up? And if you believe in it, the answer is no. As a leader, I believe that you have to do things you believe in, even if it’s not the popular opinion. Marketing, as you know, is not a popularity contest. I mean, I ran into enormous problems when I took smoking off the aircraft. I was told that this would be the end of the airline if we didn’t allow smoking. I’ll tell you what did it for me. I’m sitting in the smoking section of a 747 and I’m noting all these people standing in the corridor in the aisle on both sides, all smoking away, happily. So I got up and I talked to some of them and I say, “Do you want to trade seats? You’re a smoker, I’m not, so why don’t you sit here and I can go into your non-smoking seat?” “Oh, no, no, no. We want to be in the non-smoking area. We just want to come down here for a fag.” So I said, “And what, blow smoke over all the people who don’t want to be here?” “Ah, well when you put it like that…” So I went back to the office and said, “Sod that, we’re stopping smoking on the aircraft. I know Air Canada have done it and we’ll be the world’s second airline to have done it.” So we did. I do confess that I was under enormous pressure not to stop smoking on the Japanese flights and I actually conceded for six months.