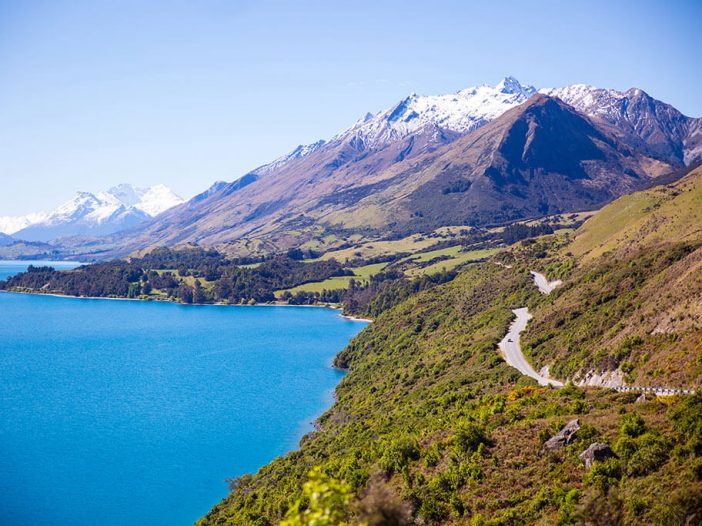 A friend of mine was telling me about her recent trip to Queenstown and I thought it was worth sharing for the business insights her experience offered.

Queenstown is super-picturesque — we all know that. It’s why it’s been the backdrop for many beautifully shot movies, including Lord of the Rings, The Piano, A Wrinkle In Time and Mission Impossible 6. It’s so picturesque that the town had a problem: the landscapes were so breathtaking that people were literally stopping in the middle of the road to take photos at a certain point on the route from Queenstown to Glenorchy.

The council could have handled this by putting up signs prohibiting stopping and sat a cop car there to police the situation. That would have dealt with the issue and stopped perhaps 80% of people from stopping and potentially causing an issue or accident.

But what they actually did is build a carpark right off where people kept stopping. In doing this, they developed a way people could enjoy the view and take their photos safely. They saw the problem and worked on a way to solve it while catering to the needs of the tourists.

Sure, they could have just plain banned anyone from stopping but that may have resulted in people stopping further down the road or at an even more unsafe spot in their commitment to get the show.

Consider this as an alternative. The hotel my friend stayed in had a sign installed next to the protruding sprinkler head in their room. The sign said: ‘Do not use to hang items as room will flood’. Obviously, people had been using the sprinkler head to hang their clothing items off and who knows how many times it had led to inconvenient and no doubt expensive flooding in the past.

My friend scanned the room to see what alternative the hotel had provided for hanging clothes. Nothing. There were no hooks on the wall, no wardrobe, and just two hooks in the bathroom for towels. So this hotel went down the banning and signage route but didn’t address their customers’ needs — customers who wanted to hang their clothes still had nowhere to hang their clothes.

The hotel eliminated the issue they were having but didn’t solve the problem their customers were having, which in turn will possible lead to a new problem as the customers look for another way to deal with their clothing.

What behaviour do you often see from your customers that you’d like to change? And what alternative can you give them so that you address their issue at the same time you solve yours? Worth thinking about…