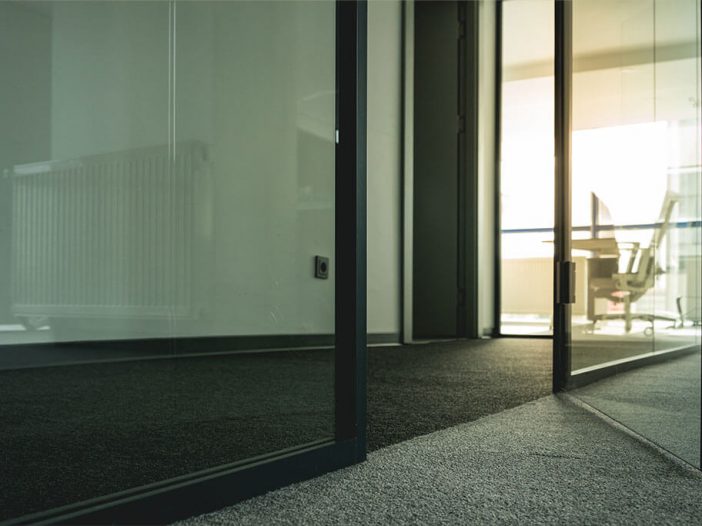 At the moment, you need to be on the top of your game when it comes to recruitment — competition has never been hotter and to win the best people you need to win the recruitment process. We asked Business Changing client and recruitment veteran Mark Fisher from Eighty4 Recruitment to share the most common mistakes in recruitment so you can avoid them…

The mistake most businesses make is not doing enough due diligence. They’ll simply interview someone and within half an hour, they’re offering them the golden spot. Or maybe they’ll meet them twice but they’ll skip the references. Your hiring decisions are often the most costly part of the business that we don’t put enough emphasis on — it’s a costly mistake to hire the wrong person, as well as the valuable time wasted on recruiting then on-boarding them. Make sure you include some testing and capability and suitability stuff — role play them, if that works with their role, or set them a task. It’s really important. Personally, our process is probably four or five stages long and it has a lot of testing in it.

Don’t sell people into roles. If you really have to push it to convince them, it’s probably not right. Look for a better fit.

Don’t drag the process out for too long. You’re either keen or you’re not. For me, a normal recruitment process is somewhere between a week and three weeks. Now, you might be talking to someone for four months, four years before you hire them as you weigh them up for a serious position with your company, and that’s fine. But the recruitment process from when you start and you start talking to someone, don’t muck around. You can get four meetings done within two weeks. Get it done, make a priority. Recruitment meetings should have the same importance as client meetings because a good candidate is going to make you money — or cost you in productivity, if you lose them from mucking around.

We quite often talk to people that just get no communication through the recruitment process. When you ask them to come in for their third chat, they’ve lost interest in the role. It’s a little bit like dating, you know — after your first date, how would radio silence for a week make you feel? You want to make them feel like you are keen so keep in touch throughout the process. And if you’re not hiring someone, please tell them. Please. The amount of people that interview someone and then never respond to them ever again because they were really not impressed with them is mind-blowing. We’ve had people get up to four or five stages in our recruitment process recently, who we’ve politely declined. Those people have all come back saying, “We are just so thankful for the process you put us through. We’re so impressed. If there’s ever a job opportunity, we’d love to be considered.” That’s how you want them leaving your process, not “Why haven’t I heard from you?” It’s not good for your brand, either — that disappointed candidate is bound to tell at least 2-3 people how you treated them.

Don’t turn up late, don’t rearrange them all the time. In this day and age, clients that don’t turn up to an interview is beyond me. And if you make a simple mistake like that, you absolutely deserve to hire C-D players. You de-prioritising the interview tells the candidate a lot about how you probably treat/respect your team.

Don’t lowball them with your offer. If you’re keen on them, your offer must be really compelling. I’m not saying go overboard and spend too much money; make it relative to your business. Ask them what they want early on: “If we’re talking specifically about money, what are you currently on and what are you looking for?” Find out what they are willing to accept so you can figure out if it’s within ballpark. There’s no point in going through a whole recruitment process and then lowballing them right at the end for them to say they’re not interested. It’s just a waste of your time and your time is really valuable.

Don’t just write a figure on a piece of paper and throw it at them. So if a candidates asked for $100k and you want to offer them $90, $85 or something like that — ring them and say, “Hey, I’m thinking about offering you $90 because as we’ve talked about, you’ve got some growth areas which we want to grow you in and we can provide that training and support, but we’re not going to be able to meet that $100K. How do you feel about $90?” Talk it through with them. Don’t just put it on paper and say there you go, like an Olympus.

Don’t listen blindly to what the candidate’s telling you. Look for evidence throughout the whole recruitment process of them. Does what they’re saying match up? Why do they say they’re a positive person but they’ve sat there and complained the whole time about their previous employment?

To see what questions Mark recommends you ask a potential candidate in an interview, click HERE.

To read Mark’s expert advice around getting — and keeping — the best talent, click HERE.