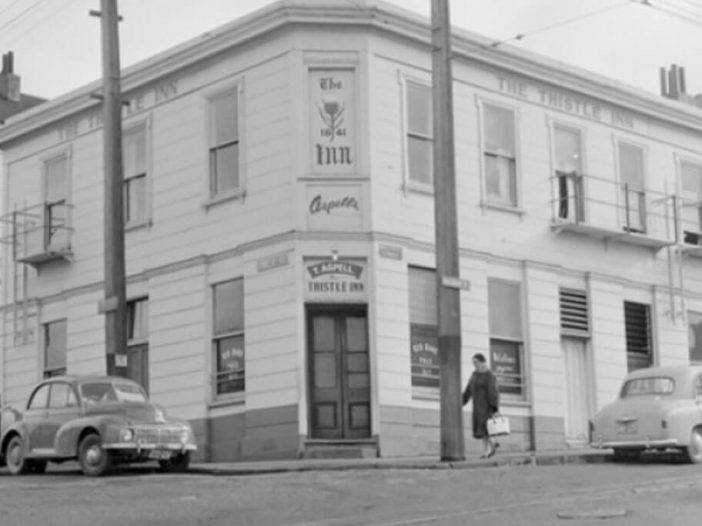 We are about to enter awards season and have numerous clients who will be in the running for the Westpac Business Excellence Awards, the Deloitte Fast 50 and the Women of Influence Awards — we’ll report on how they go in a couple of months. In the meantime, we have had the following clients make finalist or win these awards:

We are sitting on the edge of our seats to see how our clients go in the annual round of general business awards… Fingers crossed and we wish you all the best if you’ve entered — our fingers are crossed for you!