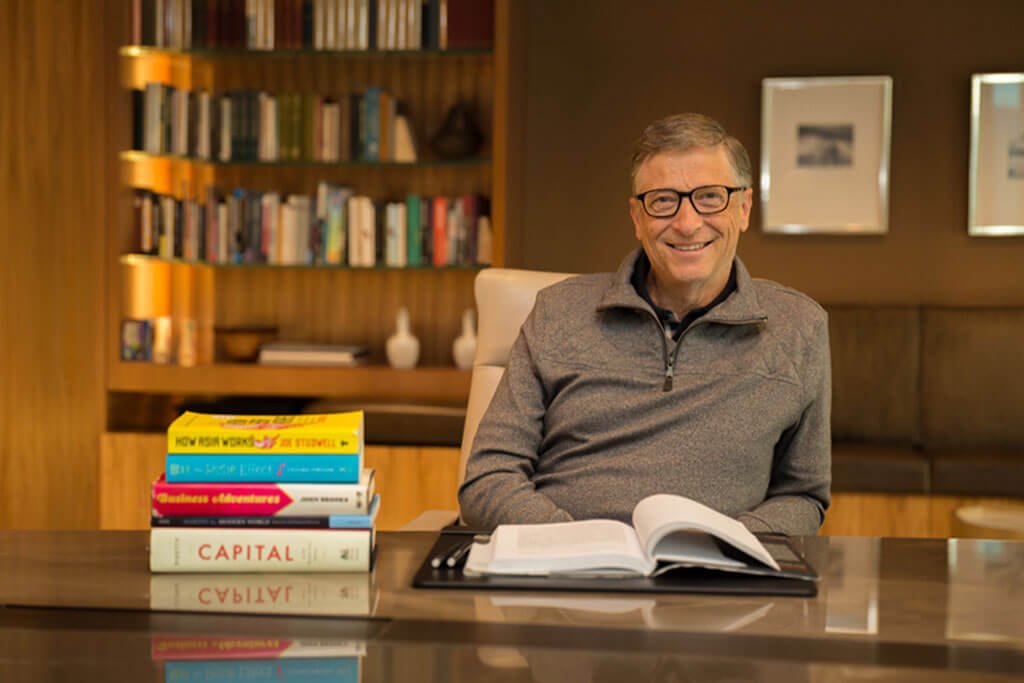 Recently I read that Bill Gates’ all-time favourite business book was written in 1969. Even more interestingly, Bill read it because it was sent to him by Warren Buffet, who proclaimed that it was his favourite book. So of course I had to find out more about what this book written five decades ago had done to garner such die-hard fans from heavyweight business people.

The book is called Business Adventures and it was written by John Brooks, a former journalist and contributor to The New Yorker magazine.

Even Bill realises that most people would assume a book written five decades ago would have out-of-date information – “After all,” Bill writes on his blog, “in 1966, when Brooks profiled Xerox, the company’s top-of-the-line copier weighed 650 pounds, cost $27,500, required a full-time operator, and came with a fire extinguisher because of its tendency to overheat. A lot has changed since then.”

So the stories and businesses may be out of date but the fundamentals of business haven’t changed.

In his blog, “The best business book I’ve ever read” Bill writes:

“One of Brooks’s most instructive stories is “Xerox Xerox Xerox Xerox.” (The headline alone belongs in the Journalism Hall of Fame.) The example of Xerox is one that everyone in the tech industry should study. Starting in the early ’70s, the company funded a huge amount of R&D that wasn’t directly related to copiers, including research that led to Ethernet networks and the first graphical user interface (the look you know today as Windows or OS X).

But because Xerox executives didn’t think these ideas fit their core business, they chose not to turn them into marketable products. Others stepped in and went to market with products based on the research that Xerox had done. Both Apple and Microsoft, for example, drew on Xerox’s work on graphical user interfaces.

I know I’m not alone in seeing this decision as a mistake on Xerox’s part. I was certainly determined to avoid it at Microsoft. I pushed hard to make sure that we kept thinking big about the opportunities created by our research in areas like computer vision and speech recognition. Many other journalists have written about Xerox, but Brooks’s article tells an important part of the company’s early story. He shows how it was built on original, outside-the-box thinking, which makes it all the more surprising that as Xerox matured, it would miss out on unconventional ideas developed by its own researchers.”

Bill Gates goes on to say: “Brooks’ work is a great reminder that the rules for running a strong business and creating value haven’t changed. For one thing, there’s an essential human factor in every business endeavor. It doesn’t matter if you have a perfect product, production plan, and marketing pitch; you’ll still need the right people to lead and implement those plans.

That is a lesson you learn quickly in business, and I’ve been reminded of it at every step of my career, first at Microsoft and now at the foundation. Which people are you going to back? Do their roles fit their abilities? Do they have both the IQ and EQ to succeed? Warren is famous for this approach at Berkshire Hathaway, where he buys great businesses run by wonderful managers and then gets out of the way.

Business Adventures is as much about the strengths and weaknesses of leaders in challenging circumstances as it is about the particulars of one business or another. In that sense, it is still relevant not despite its age but because of it. John Brooks’s work is really about human nature, which is why it has stood the test of time.”

It sounds like the real draw of this book is around the fact that Brooks knows how to weave a good story, intertwined with lessons – but compelling storytelling is key. I found this quick listicle: 7 Key Lessons From Bill Gates’ Favourite Business Book which shares some of the lessons that obviously piqued Bill and Warren’s interest.

Has anyone else read this business classic? Thoughts?